The New York Times: Apps to Streamline Thanksgiving at Every Step of the Process

The Kitchn: The Free-to-Download App That’s Made Me a Better (More Organized!) Grocery Shopper

Macworld: AnyList review: Grocery app crosses off nearly everything on our shopping list

ZDNet: The one Alexa feature that makes it worth letting her spy on us all she wants (according to my wife)

The Marilyn Denis Show: Must Have Apps for Moms

Macworld: The Week in iOS Apps

Art of the iPhone: The 5 Best Free Grocery List Apps for iPhone

Art of the iPhone: Maintain a Single Grocery List Between Multiple iPhone Users With AnyList App

Room for Joy: How the AnyList App Keeps My Head From Exploding

We are based in Sunnyvale, California and have received funding from Y Combinator. 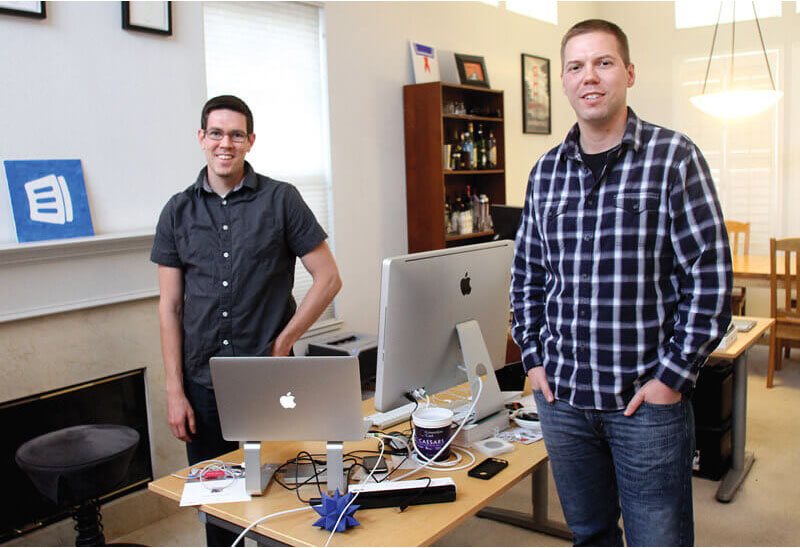 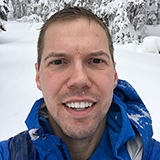 Jeff Hunter
Co-Founder and CEO
Prior to founding AnyList, Jeff spent 5 years at Apple as a software developer on the iWork and iOS (UIKit) teams. He has a degree in computer science from Case Western Reserve University in Cleveland, Ohio. Jeff is a native of Alliance, Ohio. 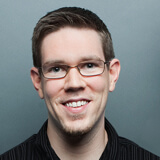 Jason Marr
Co-Founder and CTO
Jason worked at Apple for 6 years as a software developer on the Soundtrack Pro and iWork teams before founding AnyList. He has a degree in computer science from Case Western Reserve University in Cleveland, Ohio. Jason hails from Williamsport, Pennsylvania.